Laurie Kuzmik grew up in Michigan, where music and dance were a huge part of her life. In the early 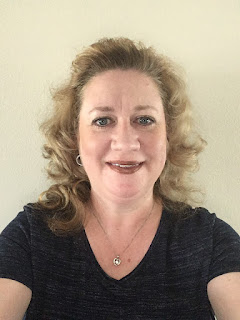 years, she danced with a Polish dance performance group for nine years. Upon entering junior high and high school, Laurie was a member of the symphonic and marching bands, going on to march for two years as a Western Michigan University Bronco. She was also active in show choir while in high school, performing regularly with her fellow classmates. Laurie began line dancing in 2002 as a member of the Hooked on Country performance team. She moved to the Villages in 2014 with her husband and soon after became a member of the Movers and Shakers line dance group. Having taught line dance class in Michigan for several years, she was eager to teach a class in the Villages. Laurie’s other interests include being an active member of the MVP gym, golfing, Mahjong, card games, scrapbooking, and has recently joined Flagalicious to learn to twirl.